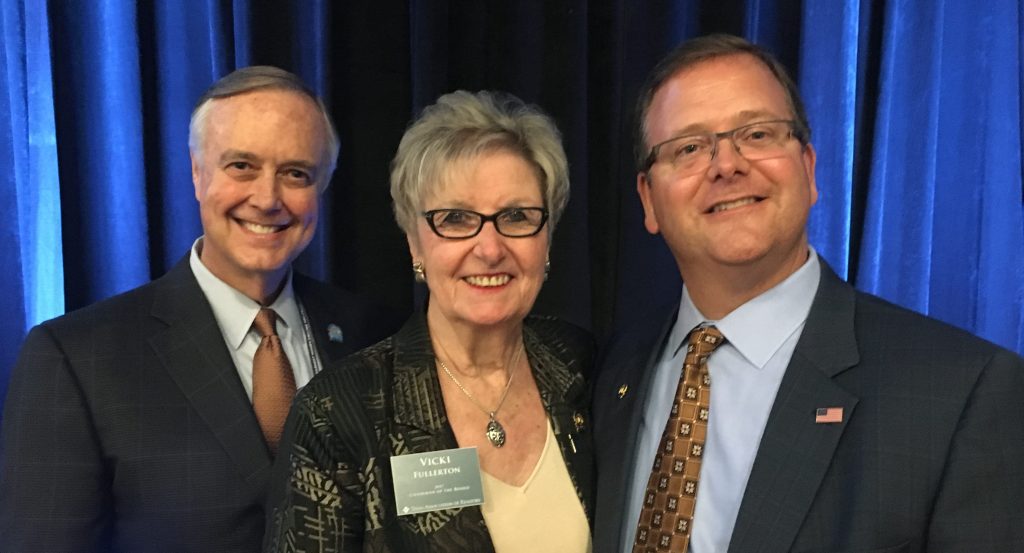 Illinois REALTORS®’ leadership has approved sending $50,000 to the Texas Association of REALTORS® to help with that organization’s relief efforts in the wake of Hurricane Harvey.

The donation follows a pattern of Illinois REALTORS® stepping up to help when disaster strikes, regardless of whether the event is in Illinois or across the country.

“REALTORS® are often the first to start pitching in to help their communities after tragedy strikes,” said 2017 Illinois REALTORS® President Doug Carpenter. “Members of our association have been deeply touched by the disaster on the Texas Gulf Coast. Many of us have friends, colleagues and family in areas that flooded, so we want to make sure we do our part to help the region recover.”

Illinois REALTORS® has made similar large donations in the wake of disasters including hurricanes Sandy and Katrina, and after the 9-11 terrorist attacks.

Illinois REALTORS® also has a foundation which provides disaster assistance in Illinois. The Illinois REALTORS® Relief Foundation is currently accepting donations and taking applications for aid for those affected by the flooding in Northern Illinois earlier this year.