After Hours Networking – August 17 at the Clarion Hotel 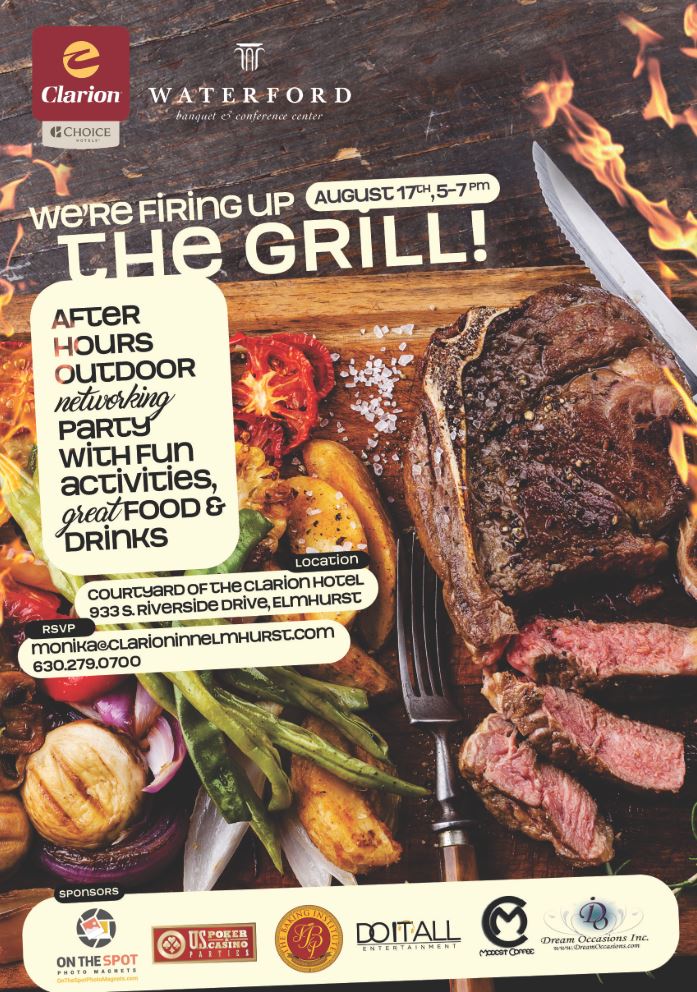 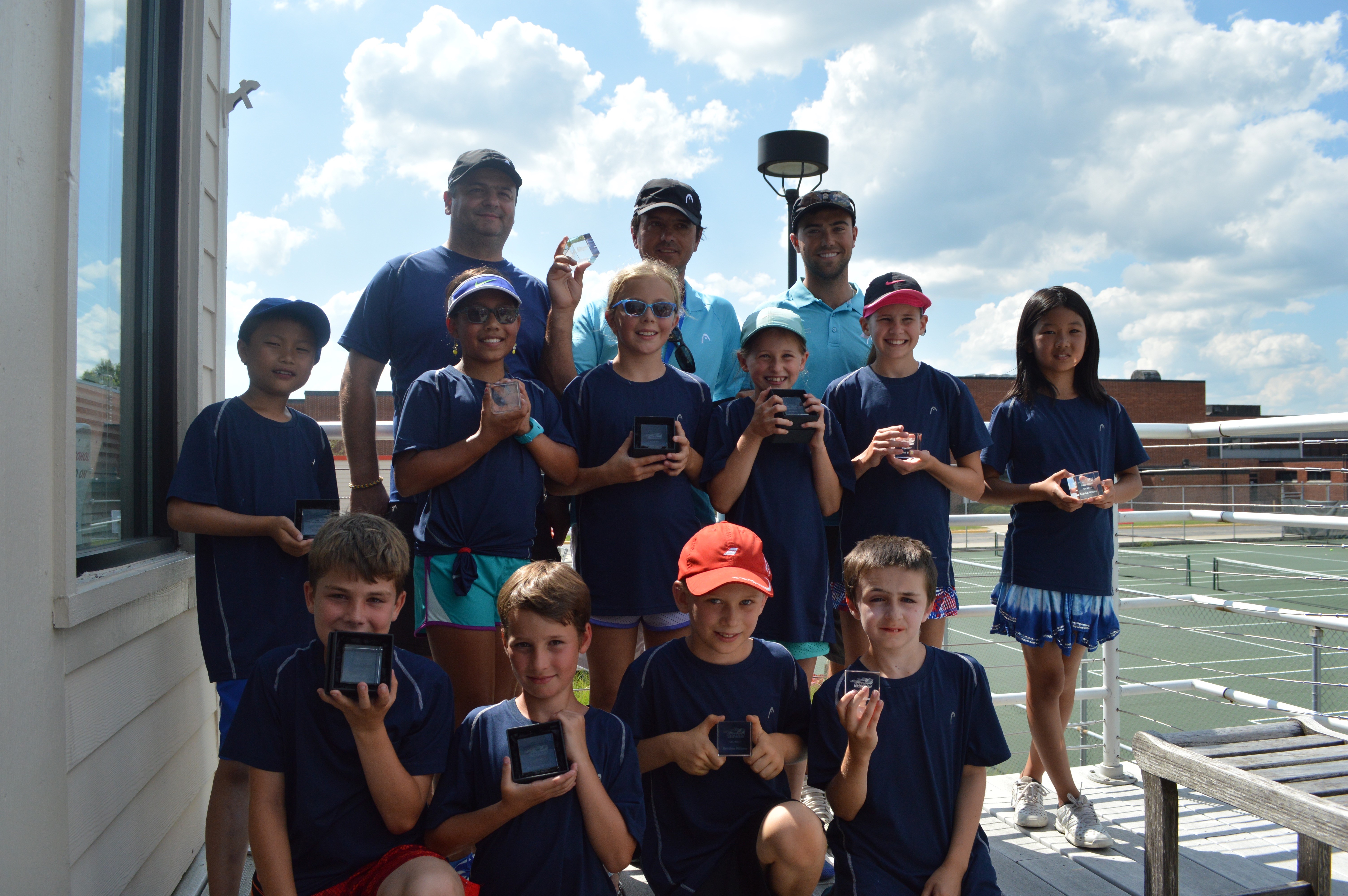 Tennis Center Manager, Alin Pop, introduced the 10 and Under teaching philosophy to the club in 2010. According to Alin, the win is a testament to the excellence of our 10 and Under progressive training program at the Oak Brook Tennis Center. “It is very rewarding to see players that have trained with us from the beginning achieve so much in such a short time,” he says.

In a season that lasts from November through May, USTA Junior Team Tennis is the largest junior tennis league in the USA with over 100,000 participants nationwide. USTA Jr. Team Tennis is often compared to Little League Baseball, as the program offers children the opportunity to develop their individual and team skills in a fun, yet competitive atmosphere.

The Oak Brook Tennis Center is a facility of the Oak Brook Park District. For more information on competitive and recreational programming or memberships visit www.obparks.org/tennis or call 630-990-4660.

The Citizen Police Academy (CPA) is part of the Oak Brook Police Department’s Community Oriented Policing initiative, designed to reduce and prevent crime, improve communication, and maintain a partnership within our community. CPA participants gain a working knowledge of practices, policies, and procedures of the Oak Brook Police Department. There is NO COST to anyone who participates in the academy.

Classes begin August 30, 2017 and meet every Wednesday at the Oak Brook Police Department from 6:00pm until 8:30pm for ten weeks. The graduation ceremony will be held during the tenth week, which will include a dinner and graduation certificate. Each graduate is eligible to join the Oak Brook Citizens Police Academy Alumni Association (OBCPAA). Alumni members coordinate meaningful and practical projects for our community. Alumni members are also encouraged to volunteer for police-community
projects and programs.

Anyone interested must complete the attached application and meet the following criteria:
1. Must be at least 18 years of age
2. Must live, work, or be associated with the Village of Oak Brook 3. Have no felony arrests or misdemeanor convictions
4. A background and criminal check will be conducted
5. The Oak Brook Police Department reserves the right to exclude any applicant from consideration or participation.

To apply for the Citizen Police Academy or get more information please click here.

Krusinski Construction Company (KCC) wraps up a LEED Certified Building with Lakeview Realty Investors in Woodridge and a 130,000 square-foot warehouse for Molto Properties in Niles, IL. 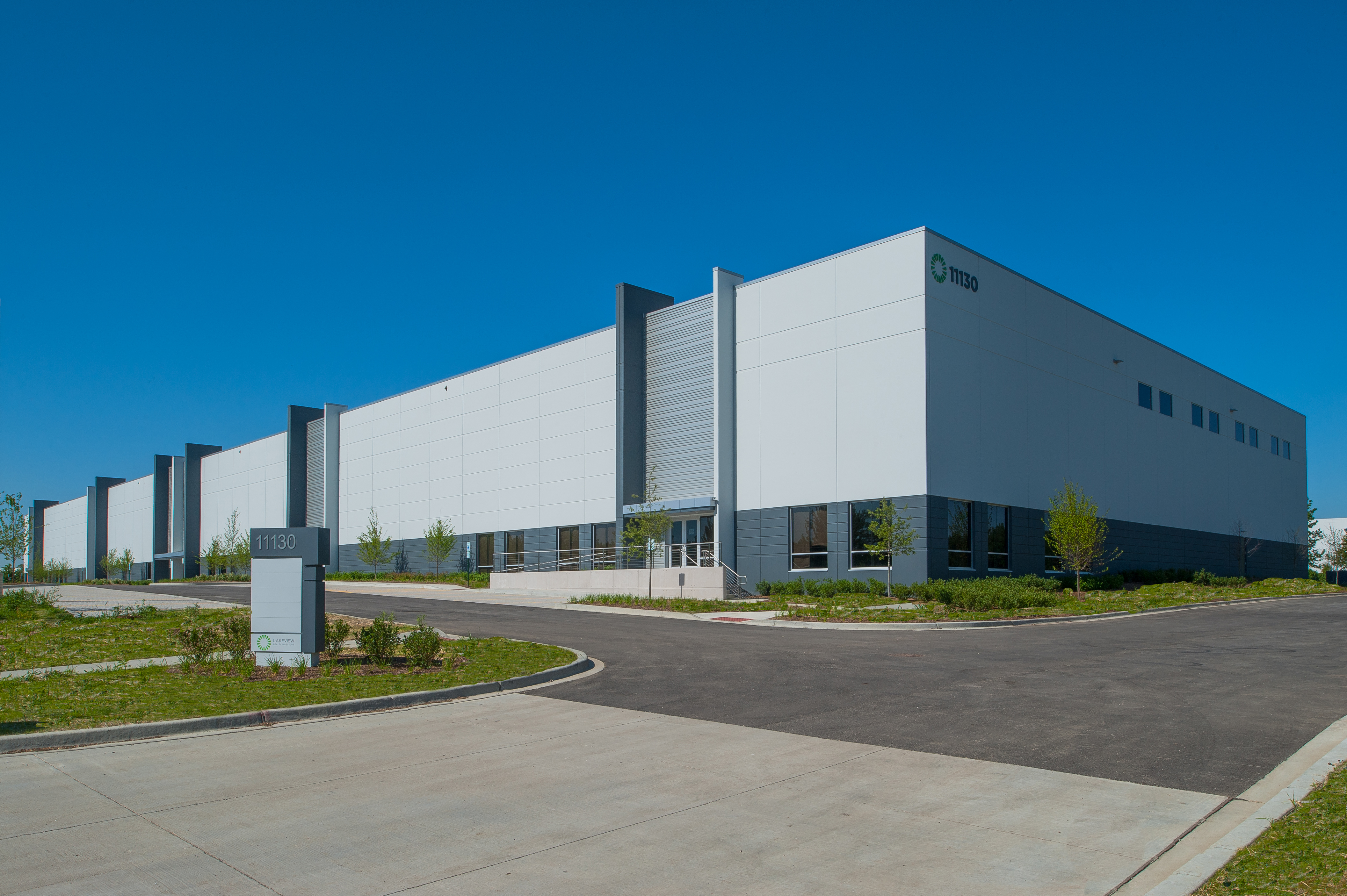 KCC completed an 85,000 square-foot LEED Certified Building at Wood Hill Crossing East in Woodridge, IL. The team consisted of architect, SKJN Architekten Corporation and civil engineer, SPACECO Inc. The Krusinski group partnered with Lakeview Realty Investors for this 84,675 square-foot multi-tenant speculative building. Wood Hill Crossing East will be the first LEED Certified building within the Village of Woodridge limits. The building can function as an office, research or light industrial facility. During this project, the team was trained to identify Blanding Turtles that populate the area and put a plan together to protect this threatened and endangered species during construction. 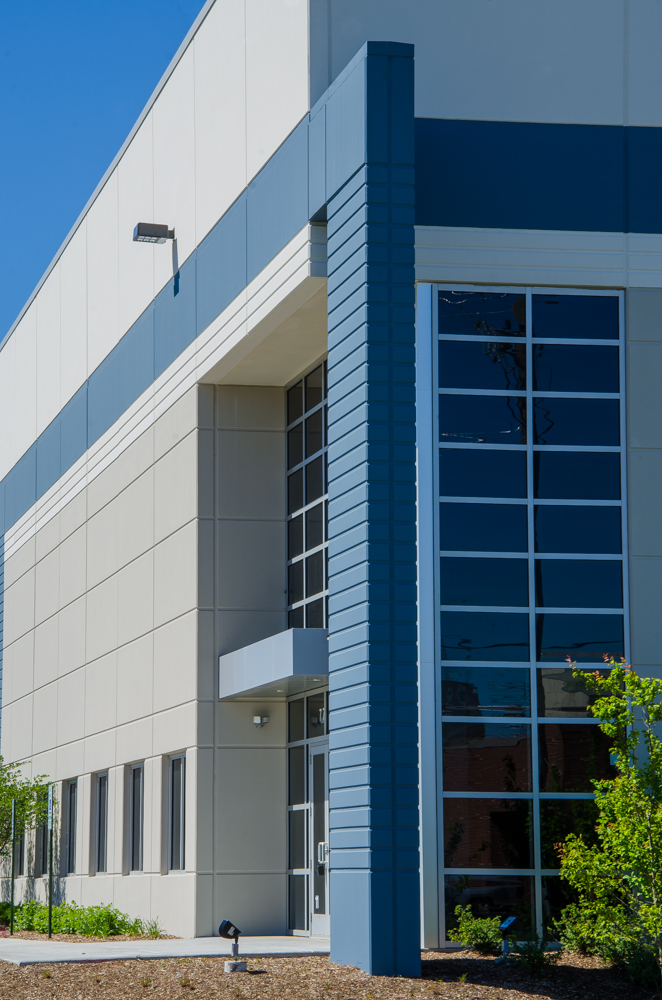 In Niles, IL, Krusinski completed an in-fill speculative redevelopment for Molto Properties. The project began with the demolition of an existing 103,500 square-foot brick building and a 3,200 square-foot metal shed. The building consists of 130,000 square-feet of office and warehouse space, 20 expandable docks, 3 drive-in doors and detention basins which were added on the east end of the building to protect against flooding. Ample parking is available and the surrounding landscape completes the aesthetically pleasing industrial/office park which includes Amazon, Coca-Cola, FedEx, Grainger and more. This spec development was designed by Harris Architects, Inc. and civil engineer, V3 Companies.

Oak Brook Polo Club is thrilled to announce that teams from Jamaica, India and Great Britain will participate in the upcoming “International Polo Series that will take place at Prince of Wales Field (2606 York Road) in Oak Brook, Illinois. Teams will compete for some of Oak Brook Polo’s most prestigious trophies, including the Drake Challenge Cup, Butler Challenge Cup, and International Cup. Scheduled dates are:

Oak Brook Polo Club has a long and storied history of welcoming teams from other countries, from as close as Canada to as far as Singapore, and is honored to have three international clubs returning for high goal polo. In 2016, Oak Brook hosted Jamaica and India and in 1986 H.R.H. Prince Charles and the Wales team played in the inaugural International Cup in front of a crowd of more 20,000 spectators.

“Since Oak Brook’s establishment in the early 1920’s, the Club has been a plant for international polo competition for over 70 years,” explains Jim Drury, President of Oak Brook Polo Club. “It is our mission to rebuild Oak Brook as an international polo destination and reestablish relationships with overseas clubs that once called Oak Brook their summer home. We are more than thrilled to be welcoming back Jamaica and India, and the return of the Wales Polo Team, whose patron still remains Prince Charles himself.”

On Sunday, August 20th, prior to the match against India, Reute Butler (granddaughter of Oak Brook Polo Club Founder Paul Butler) and her mother, Jorie Butler Kent, will host a benefit luncheon for Friends of Conservation’s 35th Anniversary. Founded in 1982 by Kent, Friends of Conservation was created to help prevent, through education and management, wildlife and habitat degradation in Kenya’s Masai Mara – one of the most ecologically important regions of the world.”

2017 marks Oak Brook Polo Club’s 95th season as one of the nation’s oldest polo clubs in operation today and fourth oldest sports property in Chicago. With many iterations over the years, the first season dates to 1922 when Polo visionary Paul Butler first established the Oak Brook Polo Club. He expanded his polo operation to fourteen fields, plus built the necessary horse stables to serve the visiting teams. Eventually, Oak Brook became one of the “polo capitals” of the world with Butler’s son, famed HAIR producer Michael Butler, and daughter, philanthropist Jorie Butler Kent, acting as the club’s stewards through the years. The summer Polo seasons were not only the stomping ground for celebrities and notables alike for decades but also the destination for American Polo players and enthusiasts.

About Oak Brook Polo Club
Founded in 1922 by legendary businessman, Paul Butler, the Oak Brook Polo Club is an American Polo treasure and one of the oldest polo clubs in the United States. It was once the sport’s epicenter for elite professional polo in the United States and served as home to the U.S. Open Polo Championship for twenty-four straight seasons and other prestigious international and national polo tournaments. For decades, the Club has been a popular Sunday tradition and social scene known for entertaining Hollywood celebrities, dignitaries, royalty and Chicago’s distinguished. Today, Oak Brook Polo Club hosts several Sunday matches and continues to attract thousands of fascinated spectators who marvel at the athleticism and majesty of this timeless sport.